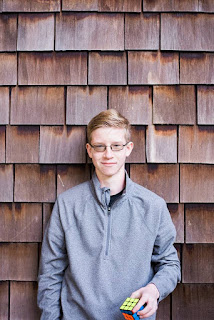 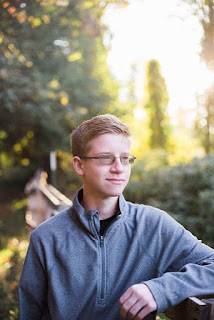 
I can’t wait for Reilly to be able to clearly see his mom and dad, his brother and sister, and, yes, his grandparents for the first time.
Posted by Nancy Thomas at 10:52 AM