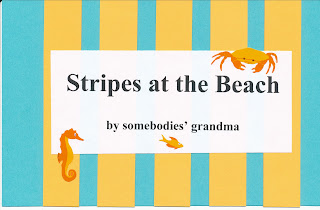 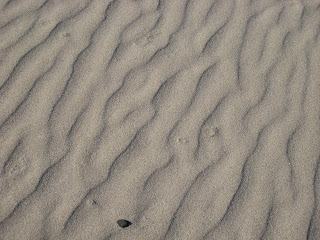 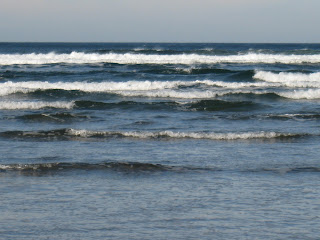 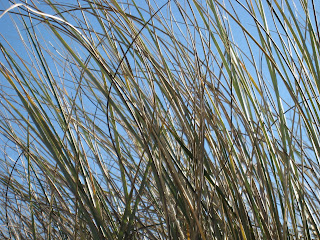 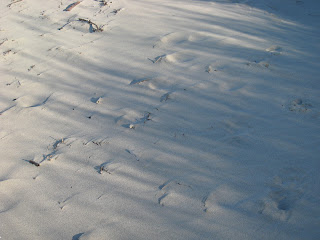 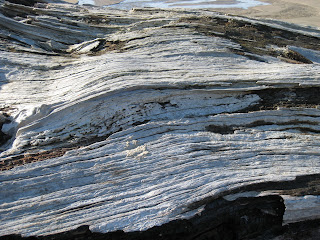 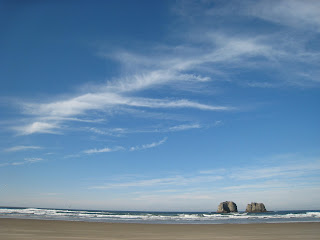 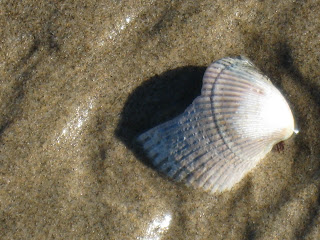 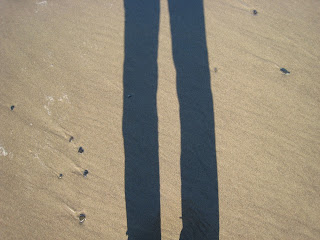 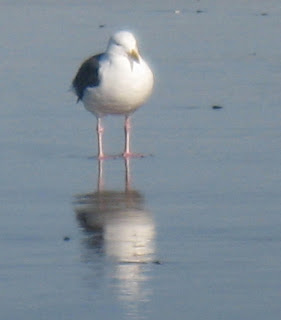 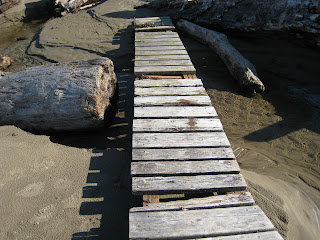 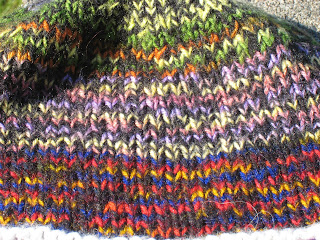 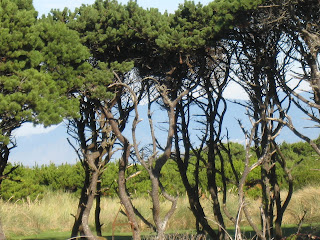 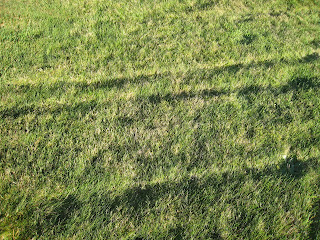 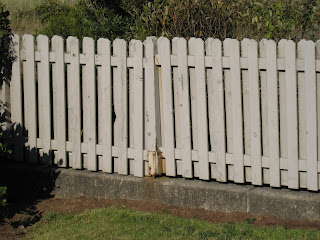 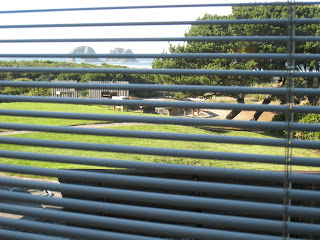 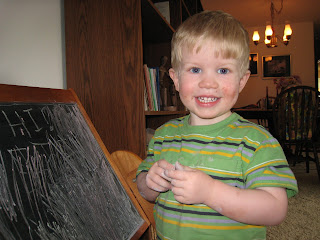 And last of all, here am I!
I've pudding on my face
and stripes on my clothes
and it's just about time to close
this book.
Bye bye, stripes! Bye bye, beach!
Posted by Nancy Thomas at 10:49 AM