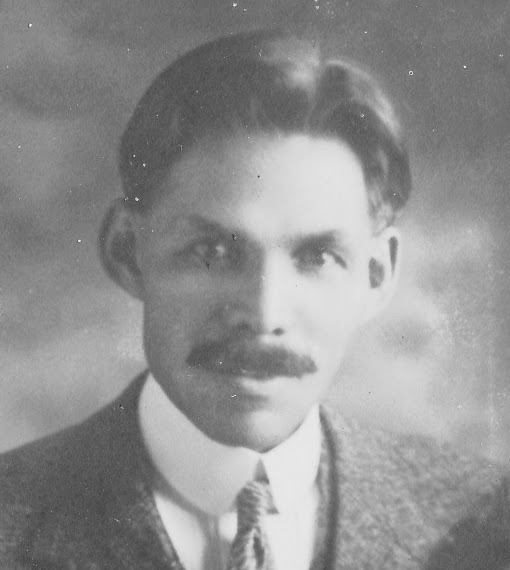 It’s Thanksgiving, and later in the day family members will converge and we will feast and play and enjoy one another. But right now my thoughts go back to the stories of pilgrims and Indians*, and I’m reminded of someone I’ve become very thankful for. William Abel: Indian, Quaker, and the seed that was buried in Bolivian soil in 1919. Today the tree known as the Bolivian Evangelical Friends Church (INELA) acknowledges Abel as one of its founders, and people honor his name.
Part of our task in this project of researching and writing the history of the INELA is to dig up the facts and begin to separate them from the myths that surround this mysterious person. We’ve finally identified his tribal origins, and earlier this month we spent time on the San Pasqual Kumeyaay reservation near Escondido, California.
I had made telephone contact earlier, but was told that the group had declared a moratorium on visitors because of a pending court case, and that maybe next year they would open their tribal records to us. As our research in other archives took us to that area anyway, we decided to see if we could meet some people and just talk about William Abel and our project.
We drove around for a while, trying to locate the cultural center we knew was there, and finally ended up at the ceremonial round house. It was closed, but several men were working on a construction project, and we approached them. People are generally friendlier in person than on the phone, and we found that to be true in this case. While a bit wary at first, people gradually opened up to us.
Everyone we talked to was fascinated by the story of William Abel and became interested in helping us discover the truth about him. Although no one had ever heard of him, two people had knowledge of an early settler, Peter Abel, who had lived in the same small village, San Pasqual. Peter was killed the year that William was born, 1870. Although we haven’t yet discovered a firmer connection than the name, that’s a trail we will certainly follow.
The tribal archivist who met with us in the Land Development Office warmed up noticeably when she discovered that Abel, along with us, was a Quaker. “You have been kind and just to the Indians,” she informed us. I don’t know why I was surprised that she knew that, but it seems to have opened some doors to our investigation, and we’re delighted.
The following day, Hal called up an older woman who is known as the tribal historian, and they talked for a long time. She was fascinated by Abel’s story and asked for all the details of what we’ve discovered so far. By the end of the conversation, both Hal and this woman had slowly realized that they had something more than an interest in Abel in common. They acknowledged to each other that they are both followers of Jesus. Before they hung up, this old Indian keeper of the tribal memories blessed us and our project in the name of Jesus.
We followed-up our time there by sending digital copies of the documents people had requested (including US census records), and their replies were grateful and friendly. Our contacts with them will continue. Curiosity has been awakened, and they are in a better position than we are to research Abel’s beginnings.
We’re realizing that the story of William Abel is not meant only for the Quakers of Bolivia. It will be a gift to the San Pasqual Band of Kumeyaay Indians. He came from them and always owned his Indian identity, signing his letters to the California Quakers, “Your Indian brother, William Abel.” Throughout his time of service in the Philippines as well as Bolivia, he frequently expressed concern for “my own people.”
I’m grateful for William Abel and his life of dedication and sacrifice, grateful for the seed that was buried so far from his own home, grateful for the church that is flourishing because of it. I’m grateful for the San Pasqual Indians today and for the possibility of giving back to them one of their own: Indian and Quaker, William Abel.

*Although I’ve been trained to use the politically correct term, Native American, we’ve become aware that current day tribal peoples prefer the term Indian, and use it with pride. So I will, too.
Posted by Nancy Thomas at 8:11 AM