The fact that I have adopted gratitude as the value I most want to characterize who I am as a person doesn't mean that achieving that reality is natural or easy. I have not yet arrived. But where I have arrived is—La Paz, Bolivia. Once again. We dedicated most of the first week just to adapting to the altitude, not letting the headaches, nose bleeds, and sleepless nights surprise us. When I’m in a situation like this, I often forget to be on the lookout for grace. I forget to be grateful. Exercises like concentrating on grace sightings help get me back on track. Here are the latest:
--Good friends to meet us at the airport: We arrived in La Paz the morning of January 1. After the first greetings and hugs, Dionisio and Julia Lucasi sat us down right in the airport and served us cups of hot coca tea. Such a nice way to begin our month here. Hospitality is the mark of the Aymara.
--Julia Lucasi’s assessment of Bolivian president Evo Morales, part of our conversation in the back of the jeep as we headed into the city: She says that Aymara women are all in favor of him because, not only has the sense of dignity of the Aymara race risen by having an Aymara president, women also have a new sense that they are valued. There are currently more Aymara women in government and other leadership positions than ever in this country’s history. 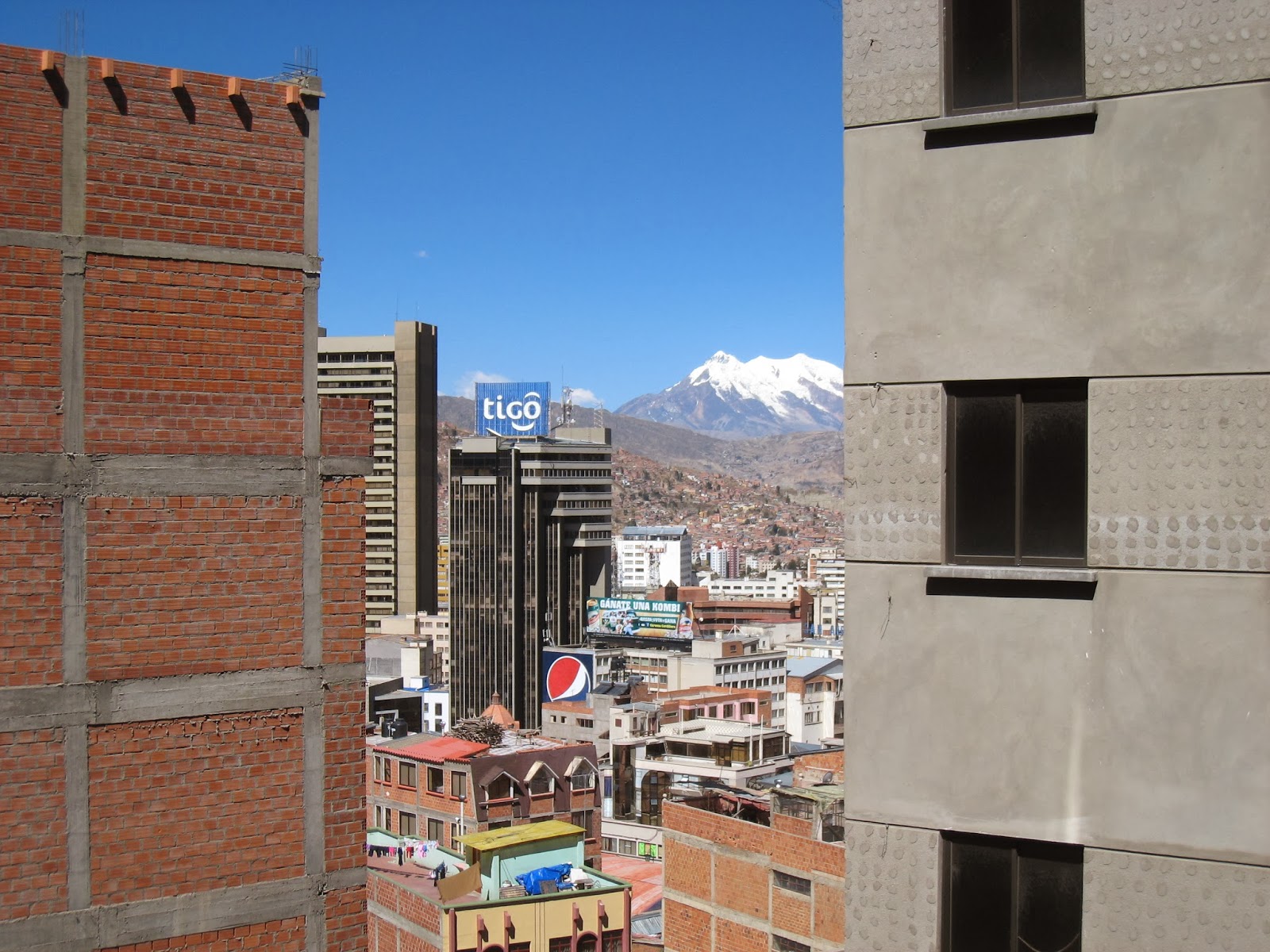 --A hotel room with a view of the city (Linda La Paz!) and a shower with hot water (not something we take for granted in Bolivia). The hotel management remembers us from our last two stays and treats us like friends.
--A couple of free days to just rest and adjust to the 12,500 feet altitude.
--Fresh mangos, warm battle-bread right from the baker, and café con leche for breakfast.
--A visit last night from Benjamin Huarina, so excited as he told us of his trip to Buenos Aires to visit the new Friends Church in that city. We hear of possibilities in other Latin American cities as Bolivian Quakers emigrate and bring their faith with them.
--G.K. Chesterton’s winsome murder mysteries: I’m speaking, of course, of Father Brown. The fact 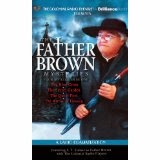 that I have the complete Father Brown series on my Kindle is grace upon grace (not to mention the fact that it cost me $.99). I love Father Brown because his brilliance as a detective is totally hidden under his mien as a bumbling country priest. He seems the least likely one to solve the mystery. But he always comes through. More than anything, it’s Chesterton’s dry humor that keeps me reading. For example, in the story, “The Secret Garden,” a mysterious beheading breaks up a party and is quickly followed by another severed head discovered outside the walls of the estate. Valentin, the self-celebrated police officer muses: “As a soldier, he loathed all this secretive carnage; where were these extravagant amputations going to stop? First one head was hacked off, and then another; in this case (he told himself bitterly) it was not true that two heads are better than one.” I could go on, but I won’t. A good book is always a grace, especially on a long trip.